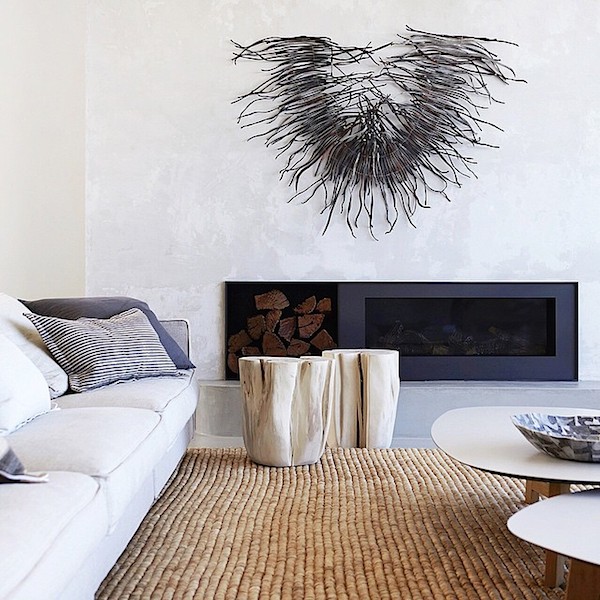 I am pretty much impressed by the work of several Australian designers I came across recently, such as the work of Hare + Klein who is responsible for this project. It were the wall sculptures created by Tracey Deep that caught my eye on their blog. Inspired by the material itself as a starting point Tracey creates sculpture works made […]

A Sidney home in Black and White by Pamela Makin 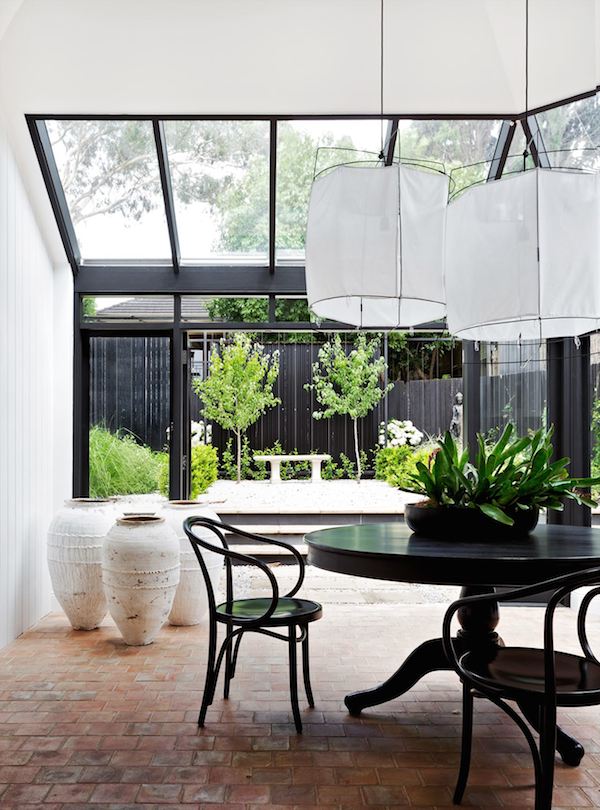 I came across another beautiful interior by one of my favourite designers Pamela Makin. Pamela is a real queen of black and white and you will almost never find another colour in the homes she designs. Once you got the know her work you will recognize it immediately as it is full of contrasts, both […] 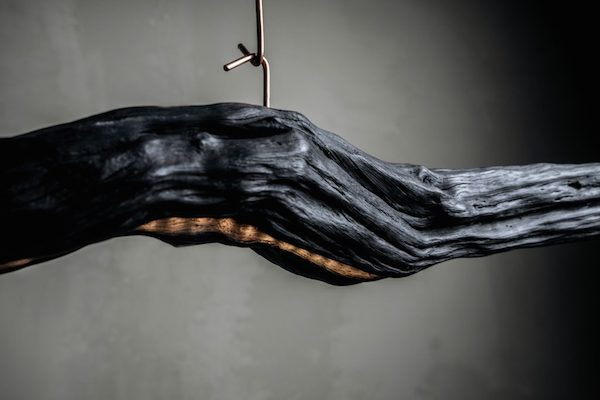 Yet another great piece of art made by WDSTCK, the Burning Ego is made with the Shou Sugi Ban technique, an ancient woodworking technique from Japan that burns away the soft parts of the wood. serves as an ode to the often neglected essence of the bough and its relationship with light and life. The […] 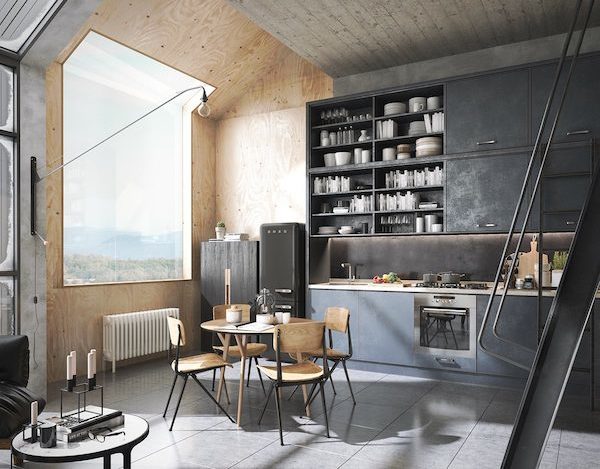 Indian based 3d designer Tharik Mohammed, currently working in Singapore used Black, gray, wood, and a little white to design this masculine 3d apartment, I love the style of the apartment and the North European interior choices he made, he wouldn’t be a bad interior designer at all don’t you think!  His goal though is […] 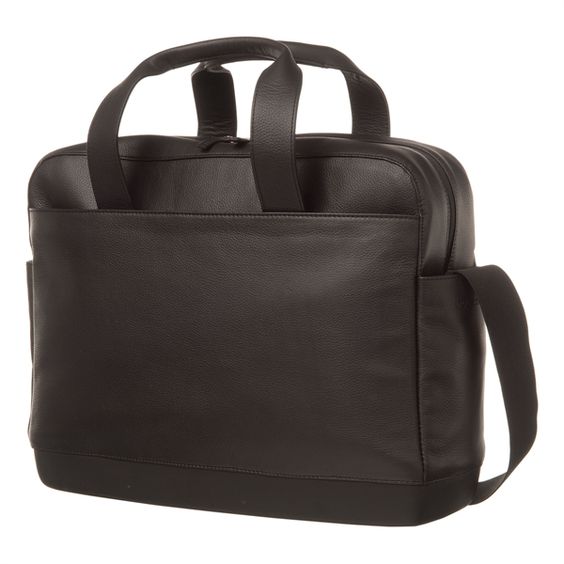 Only a few more weeks and many of us will be on a long Summer break, beside spending some hopefully sunny days at home during my summer break I also have some places in mind that I would love to visit. I love travelling and thought it was a good moment to show you some […] 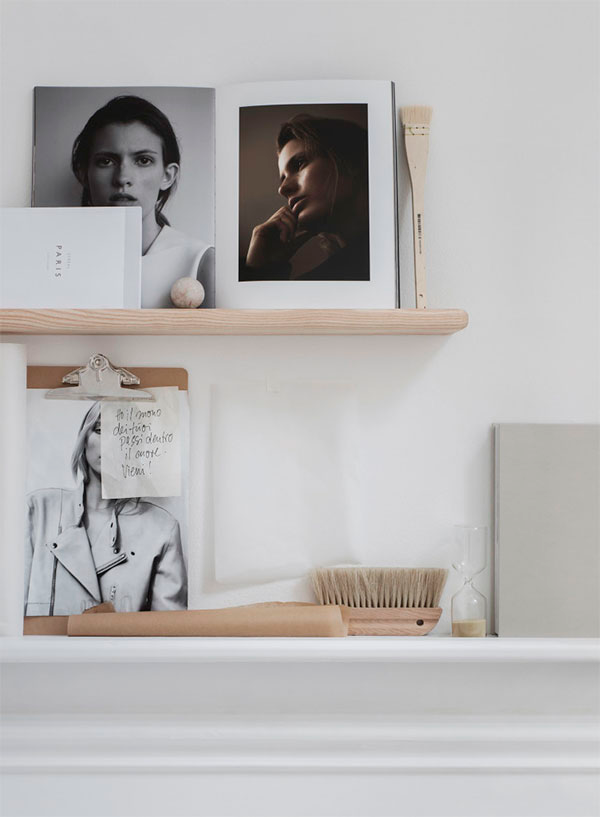 Swedish design studio Melo has expanded its collection with three new items out of solid ash, a minimalistic coffee table, magazine shelf and round shaped object. One of my favourite stylists Pella Hedeby is responsible for the styling of the new collection,  photographed by Sara Medina Lind.

Bolia 2017 collection and lookbook | No one lives like you 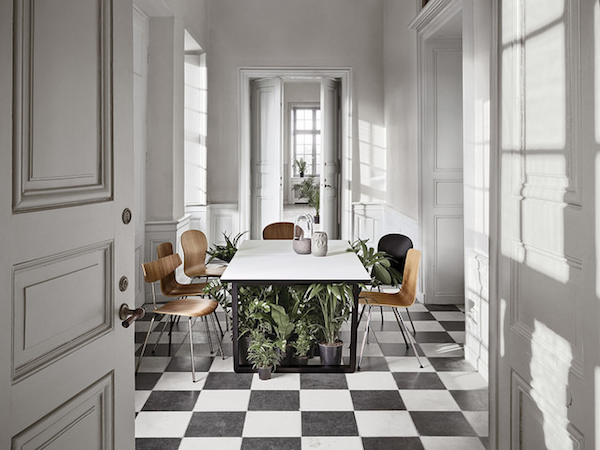 The other week 200 new designs from the Bolia 2017 collection were presented in Copenhagen during the Bolia Design Awards. Today I had a look through the many pictures of the new collection for the 2017 look book. Here is a small selection beautiful styled by Lotta Agaton in an amazing old location. New products […] 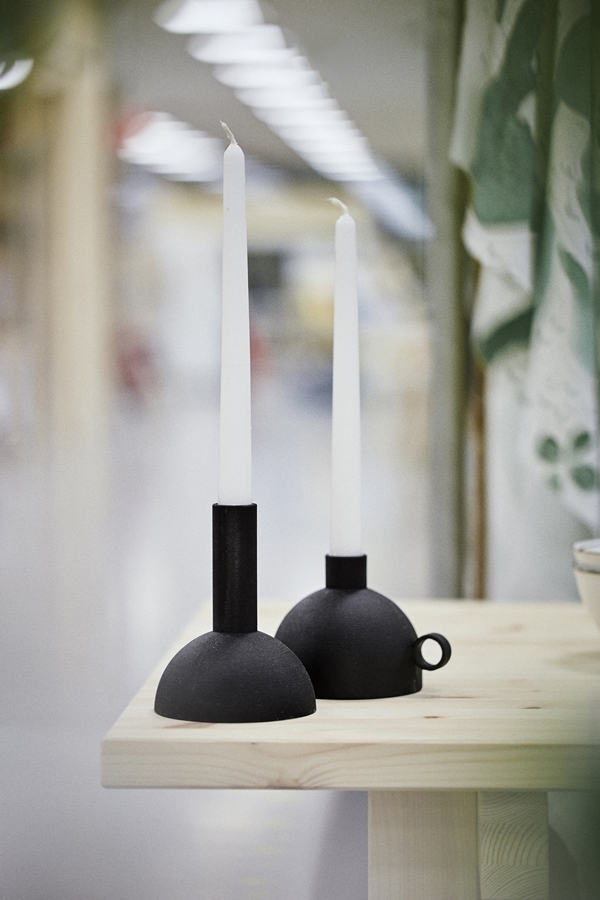 Lots of IKEA news these days! last week IKEA announced new collaborations with Tom Dixon and HAY, I really like the collaborations with different designers and brands, making everything more unpredictable. I also discovered some pictures of the earlier announced somewhat rustic looking SÄLLSKAP collection, that will be in stores by October this year, shown in the […] 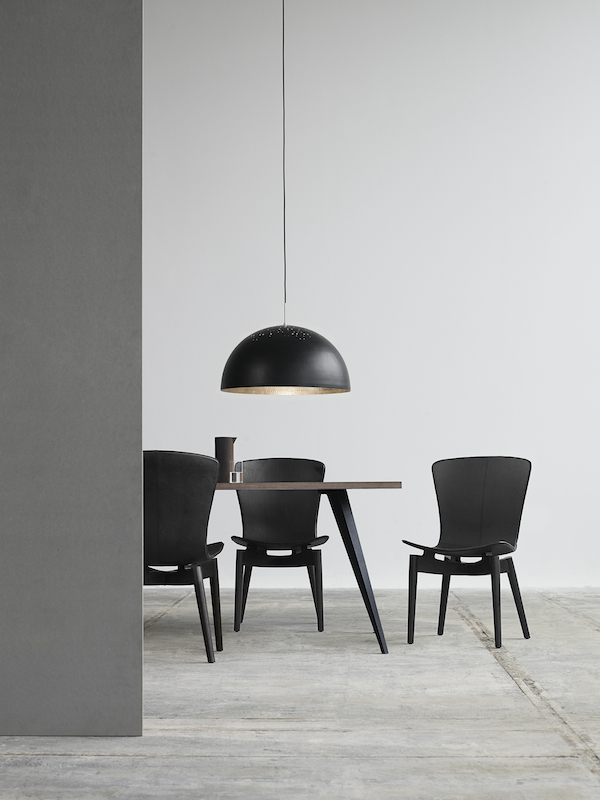 Mater is a Danish design brand, founded by Henrik Marstrand in 2006, I first came across the brand when I saw the round coffee table in the beautiful home I posted some time ago |A minimalistic and relaxing home in Copenhagen| The coffee tables in the picture below are designed by Indian designer Ayush Kasliwal […] 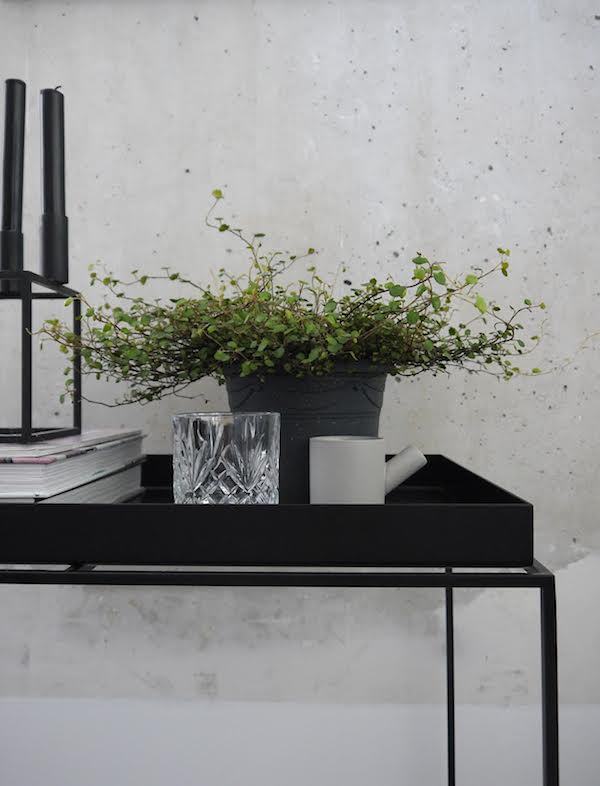 A new piece of furniture at home always make me want to change things and when my new couch arrived I changed my sitting area, it’s now overlooking my patio, more about that later, it feels great for Summer and it breaks the long white wall. This six meter wall is kind of the only large […]

A light and industrial apartment in Kiev, Ukraine 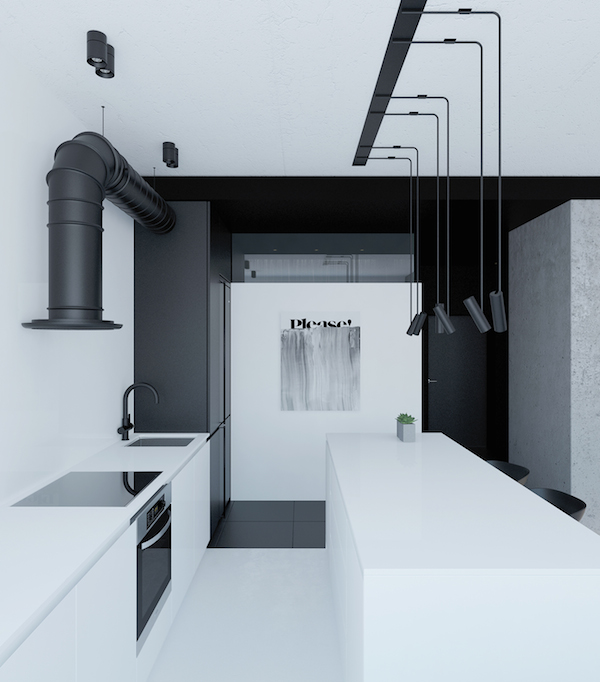 I found these images at Behance, a website where all kind of creatives showcase their work and portfolio’s, if you never visited have a look, there are all kind of projects from architectural design like the one shown in this post by Emil Dervish to photography and art. This apartment is designed for a young woman […] 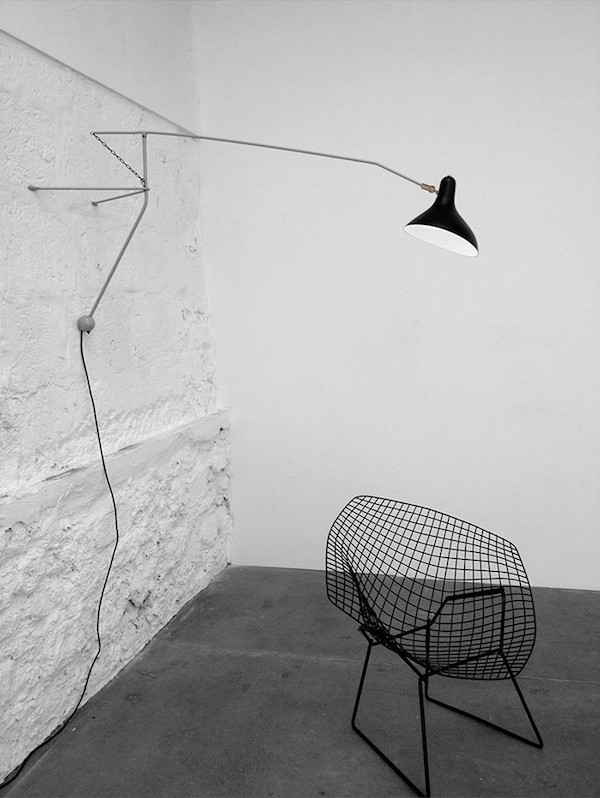 It’s not everyday that pictures of a home make me wonder about specific details, as most of the time I recognize the individual brands in people’s home. I was really impressed by the home I showed a few weeks ago though | A minimalistic and relaxing home in Copenhagen | and especially loved the lamps in the […]