Menu
Pinterest Facebook-f
No products in the cart.
€0.00 Cart 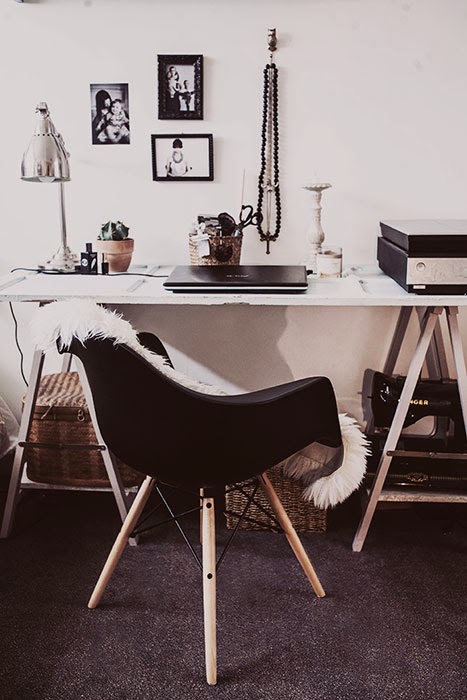 Freelance Photographer Anna Malmberg grew up in the north of Sweden and planned moving to Paris with her French boyfriend JonCha, who is a musician and made music for a play for a few months. But a few months suddenly became three years! Now they live with their 1½ year old son Sonny Lou at […]

It’s here for you 🤍 I hope you love the first

I fell in love with the work of Russian ceramist @

48 hours in Paris and my new favourite place OGATA

Kitchens are for flipping through your favourite m