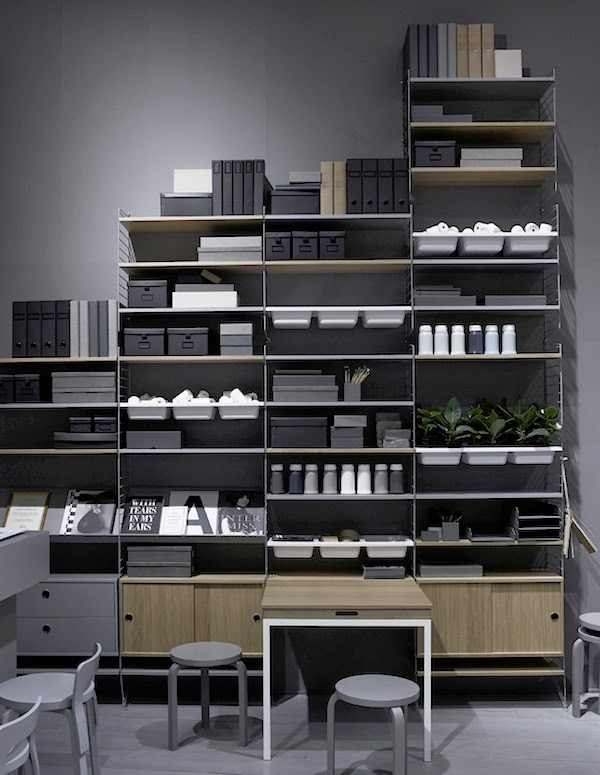 Back from our Design blog tour at the Stockholm Design week in Sweden. I loved visiting the actual fair, where we had meetings with both designers and brands. One of them was String, I wrote about them last month, see here if you missed it: Shelf Systems | Scandinavian and Dutch design


It was great to actually see the amazing String stand in real life and it was just like their latest series of pictures, styled by Lotta Agaton. While I am still sorting out my pictures I thought I thrown in a little ‘giveaway’ A small one… but I thought It would be fun to share the free posters.

I picked up an extra poster from the stand and posted the picture below on Instagram. For you to like and for me to sent to one of you |follow and like by clicking here or the picture| see you soon with some more Stockholm news and the usual stuff 😉 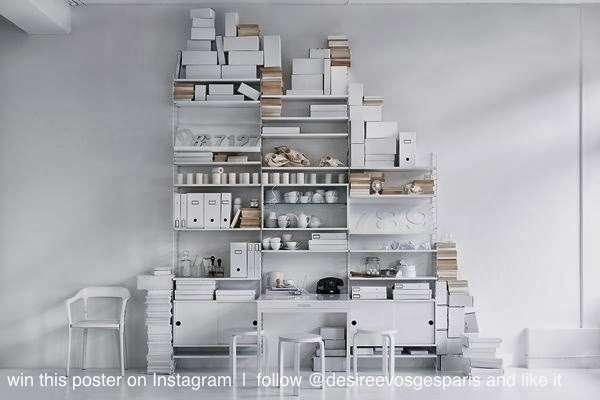 The classic String-shelf, designed in 1949 by architect Nils Strinning was an award winning system right from the start and won it’s first price in 1949 in the Bonnier bookshelf competition. He never stopped developing his concept. four years after launching the original string, he released string plex. The hand-cut panels were made of plexiglass (perspex), at the time a totally new material from Germany. String pocket is the smallest version of string. It comes in a kit of two panels and three shelves – making a small bookcase that will fit in almost anywhere.

I have seen many rugs over the years at the differ

I first met @kamaroan.studio at @ambientefair in 2