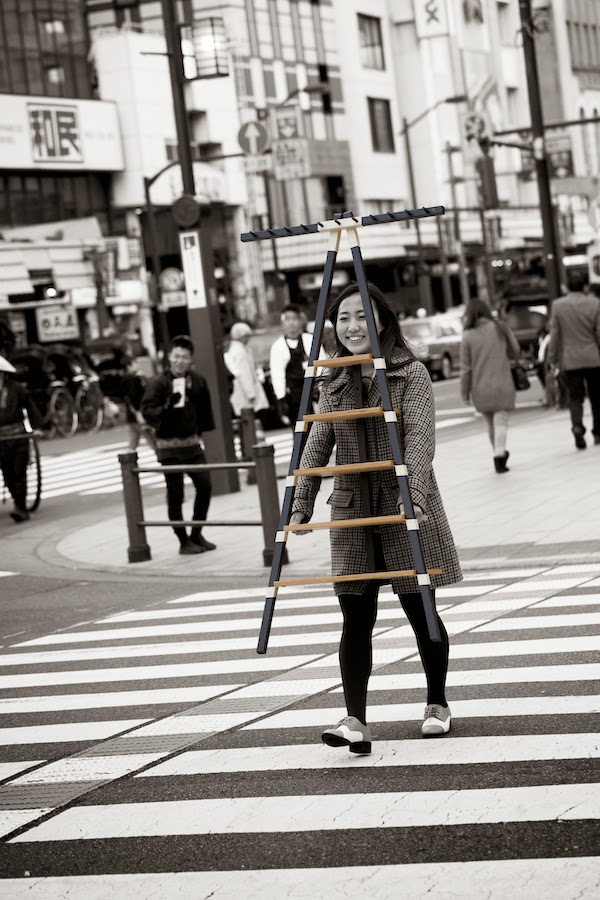 From April 1st the new IKEA PS Collection ‘ On the Move ‘ can be found in IKEA shops worldwide. The official launch was last week in Paris and I had the pleasure to be invited by IKEA to jump on the TGV and have a look at it for the first time.

With more people who currently live in cities than in the countryside IKEA is responding to this trend with the new PS collection by and for young urbanites. A total of 15 young designers from cities around the world, including the Amsterdam design duo Scholten & Baijings designed 51 flexible , affordable and multi-functional design products .

It’s a collection for people and homes on the move: young-in-mind urban people living “in the moment” in a small space. The use of color in this collection is a little different than you’re used to see from IKEA. In addition to the colors orange and red we see some softer yellow, green pastels and neon pink in this collection. 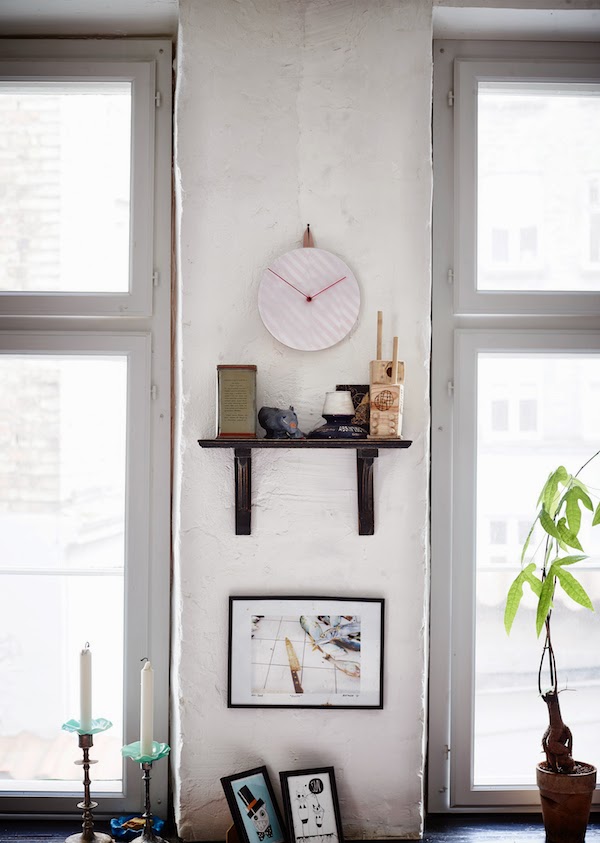 Dutch design duo Scholten & Baijings are well known worldwide for their minimalistic forms and balanced use of color. For the IKEA PS collection they designed a series of clocks and posters. Stefan explained how IKEA and their team worked together on every little detail of the clocks, and how he hopes to reach a larger audience with this collaboration.

The posters are typically Scholten & Baijings, who In their design make use of light effects, grids, transparency and layered patterns. The look of the posters change when you look them from different viewpoints.

“I wanted to design something simple for children to encourage play and move ment. They can balance on it, jump over it, crawl under it… then sit down on it to relax… so they can do it all over again!” Balancing bench by Henrik Preutz Älmult, Sweden 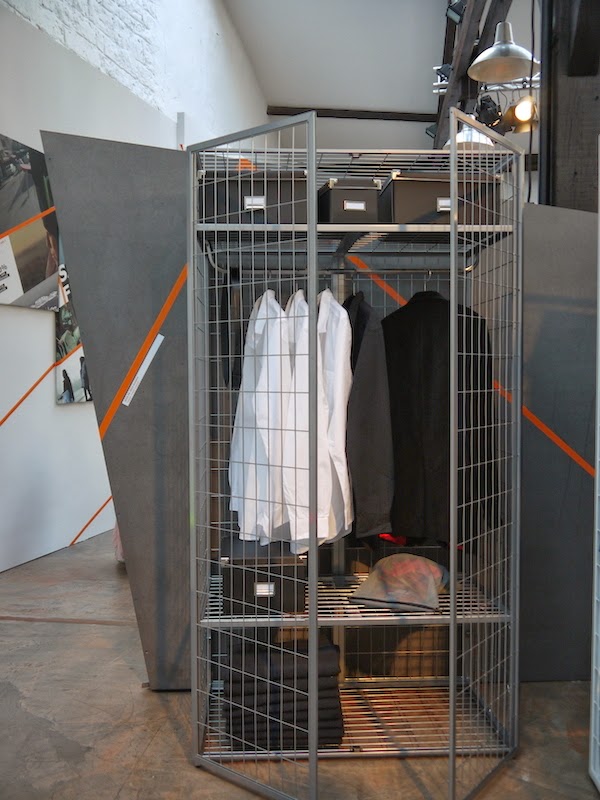 “I have designed two pieces both of which I would describe as open.The wardrobe is a piece that is free from codes. It can be placed anywhere and due to its camouflage it adapts to any kind of home furnishing. It plays with what ́s hidden and what ́s revealed and it allows you to create your own design. Wardrobe in white or grey/silver by matali crasset Paris, France 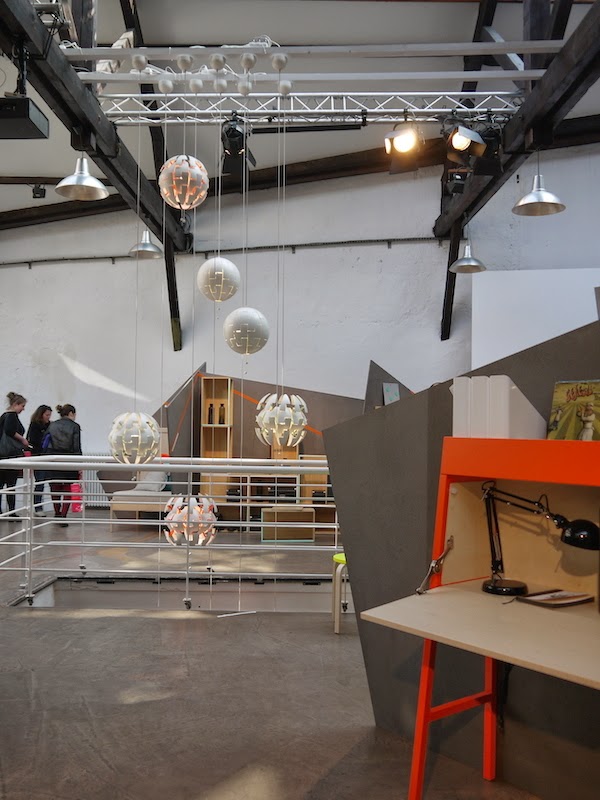 “The inspiration for the pendant lamp came from science fiction and video
games. The main idea is that the customer can change the shape of the lamp
shade and the light output by pulling the string. Pendant lamp by David Wahl Shanghai, China

“The idea was to create a work environment within the living space. The furniture we design allows you to continue working at home, but more importantly, to keep your work separate from the living area when you’re spending time with your family.” Bureau by Krystian Kowalski Warsaw, Poland

About last nite ….Opening of @themodernamsterdam

Since @zachitt_architect has shared her designs wi

Warehouse111 visit 🖤 love the style, love the a