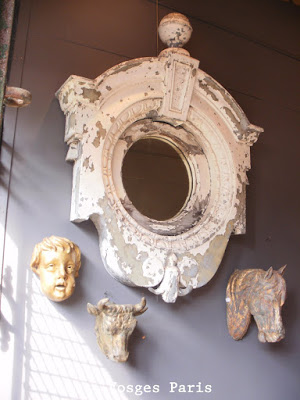 Some more pictures from Saint Ouen.. these I made at Marché Vernaison, a real bric a brac place … Marché Vernaison, is the oldest market and is seen as the historical birthplace of the Paris Saint-Ouen Flea Market

It was here, in 1920, that the first organized market was born. At the time, Romain Vernaison, who held a concession on market pitches at the Halles de Paris, and then rented deckchairs in the parks of Paris, owned a plot of land in Saint-Ouen where he set up a series of pre-fabricated wooden huts on the area.

The village spirit of this new market attracted bric-a-brac merchants, discount traders and, crucially, period furniture dealers. It was an overnight success. Gradually, up until the end of World War Two, the wooden shacks were replaced by more permanent stands. With 300 stands, Vernaison is and will remain the leading market. 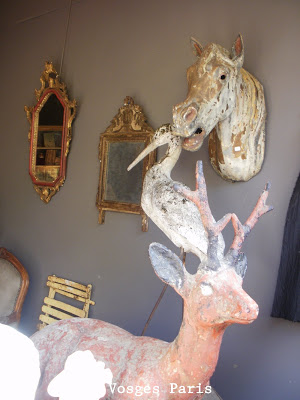 The first time I was here I was a teenager and traveled with my best schoolfriend to Paris … we stayed there for some time, in an apartment from a friend who let us his key, and lived Paris in the French way. We spent lots of time at the Vernaison market then and I never forgot the atmosphere and the smell of French onion soup everywhere. It was great to walk around in the narrow streets of this market……. to bad I could not take one of those blue iron carts with me … 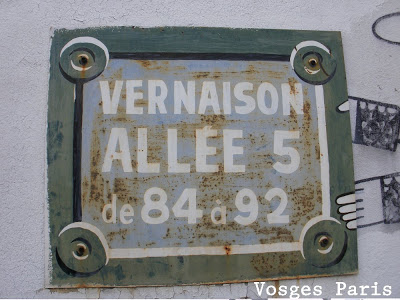 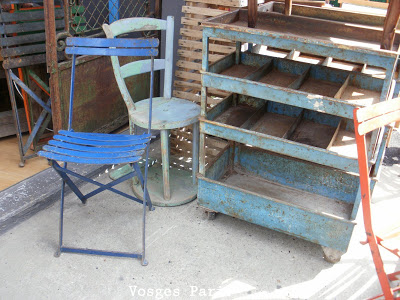 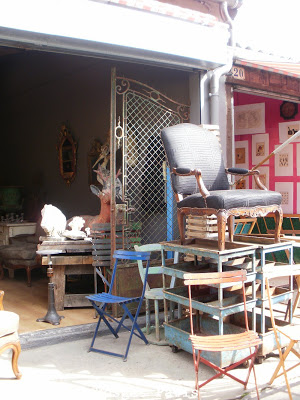 All pictures above are made in the stand of Sylvie & Sylvain Seron ‘Aux trois Singes’ at Marché Vernaison ,Allée 1 ,Stand 22. I recently received an email from them that they will open another stand at Marché Paul Bert ,Allée 1,stand 20 . 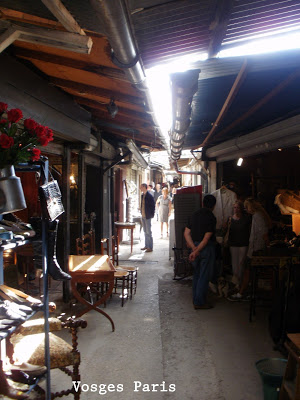 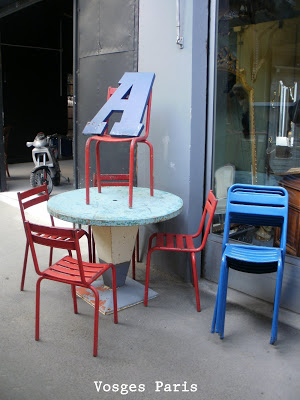 Pretty minimalistic en vogue and I love it 🤍 #b

Bathroom goals 🤍 Have you seen the Milanese apa

In my opinion tiles in general were a real trend d

All is up and running again after a week in Milano