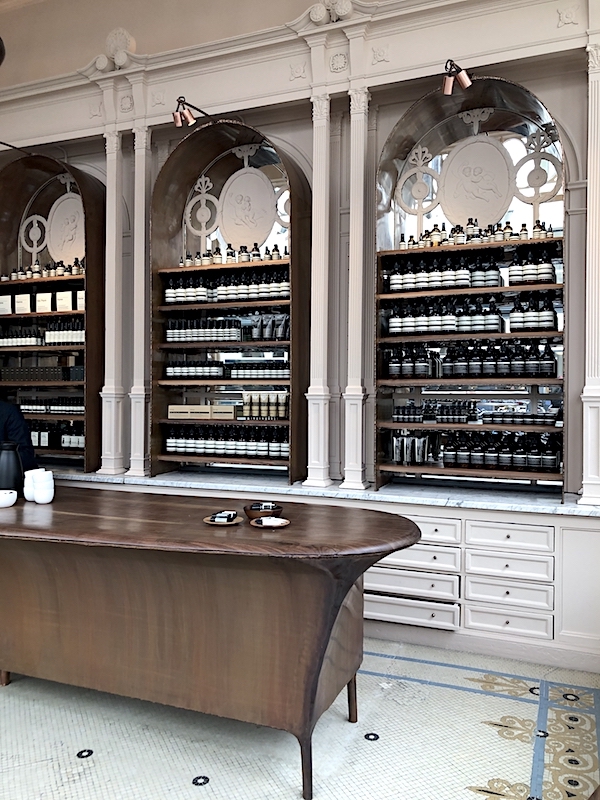 I plannend to show you some images made at the brand new Aesop Skincare store in Amsterdam for some days! It is actually the first Aesop store in the Netherlands and I am so happy Aesop choose the historical former Jamin candy store at Utrechtsestraat to be their location. Jamin used to be a really wel know candy store with different locations and the in 1911 renovated location at Utrechtsestraat is known as the best preserved Jamin store. Both the exterior and interior in neo Lodewijk XVI style are original including the mosaic floor.

I discovered Aesop some years ago and have been a fervent user ever since. No need to tell you I am really happy we finally have our very own Amsterdam store! Have a look here to see the different Aesop stores I covered on the blog before. 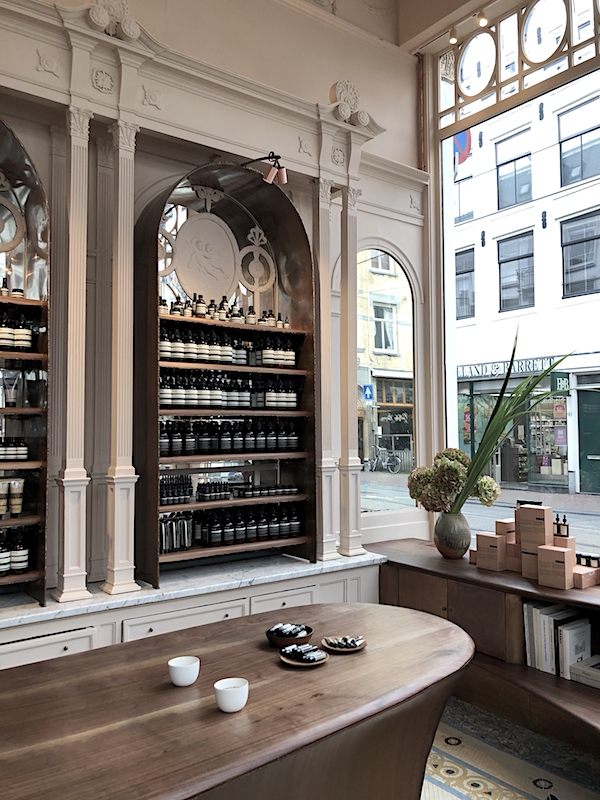 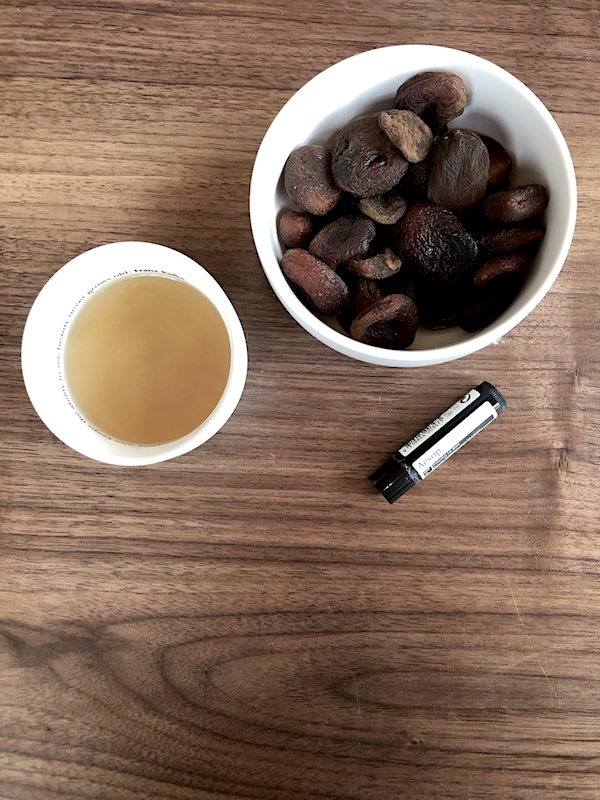 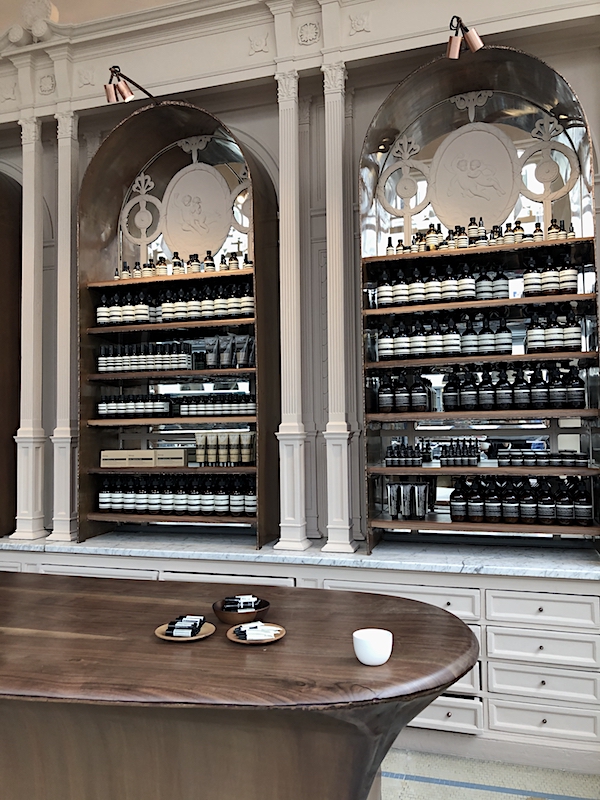 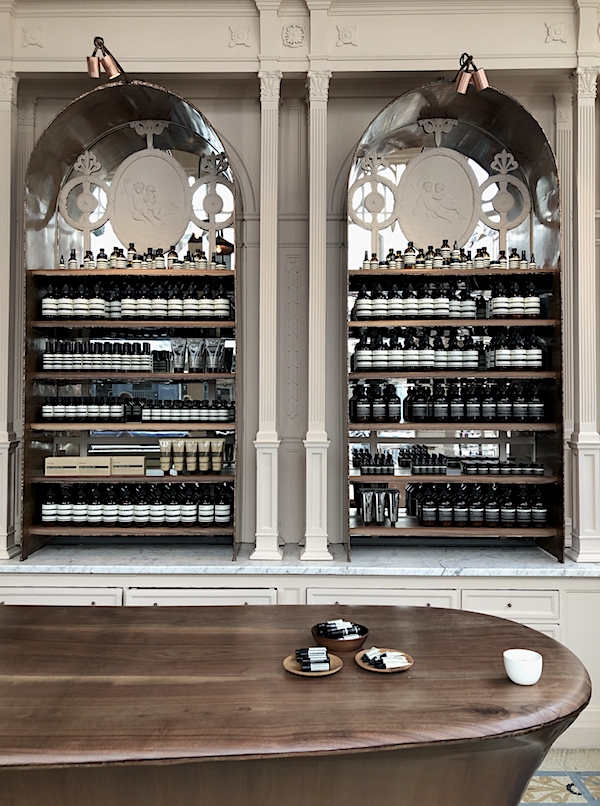 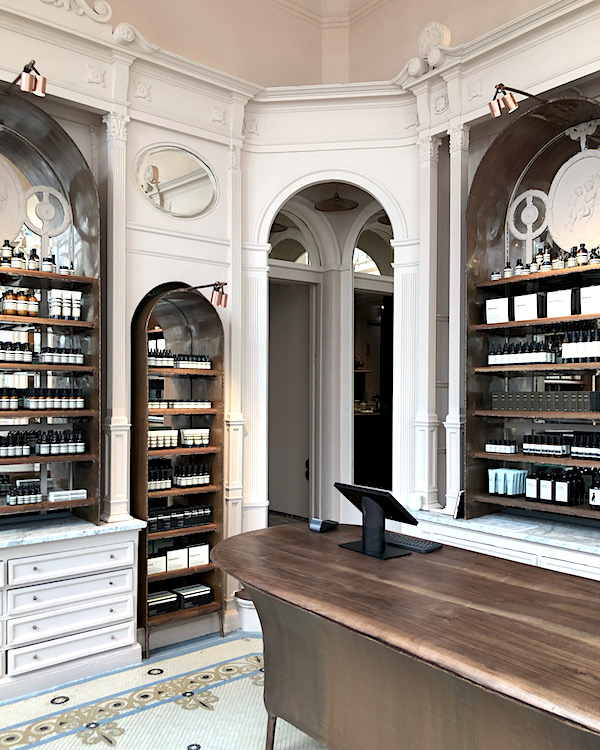 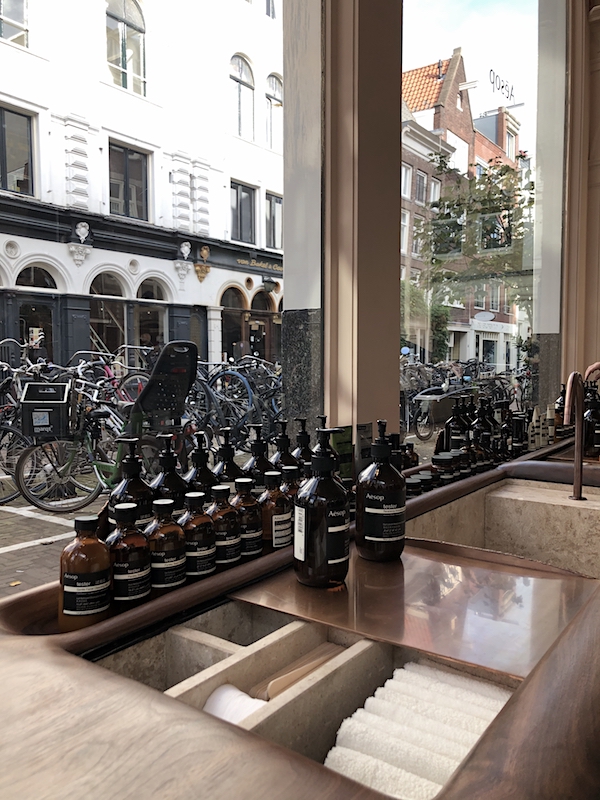 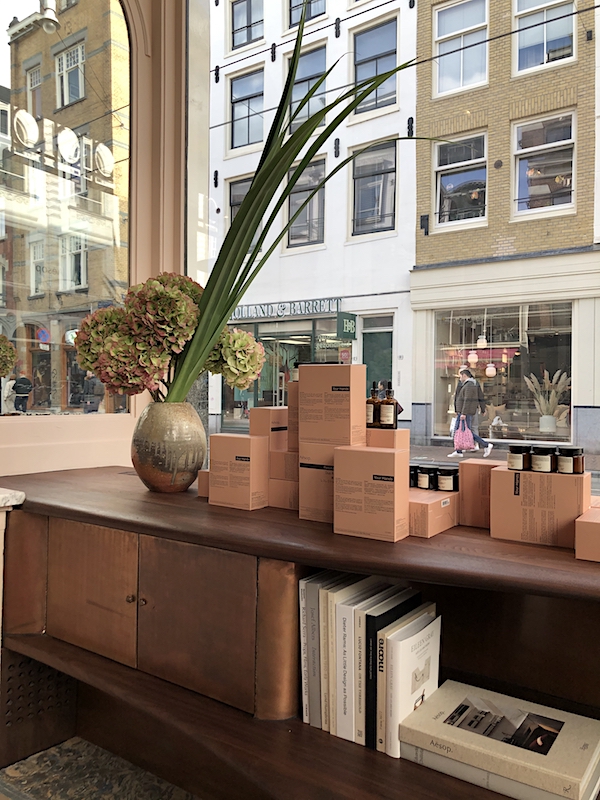 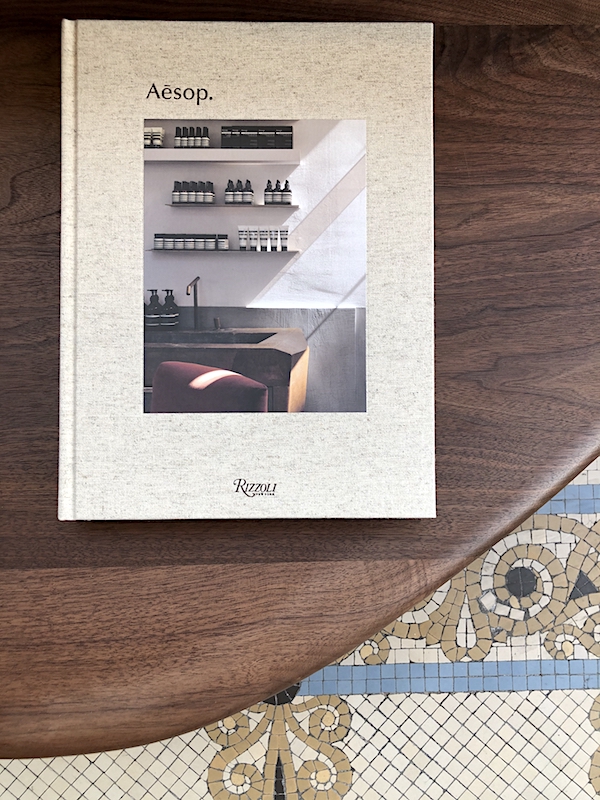