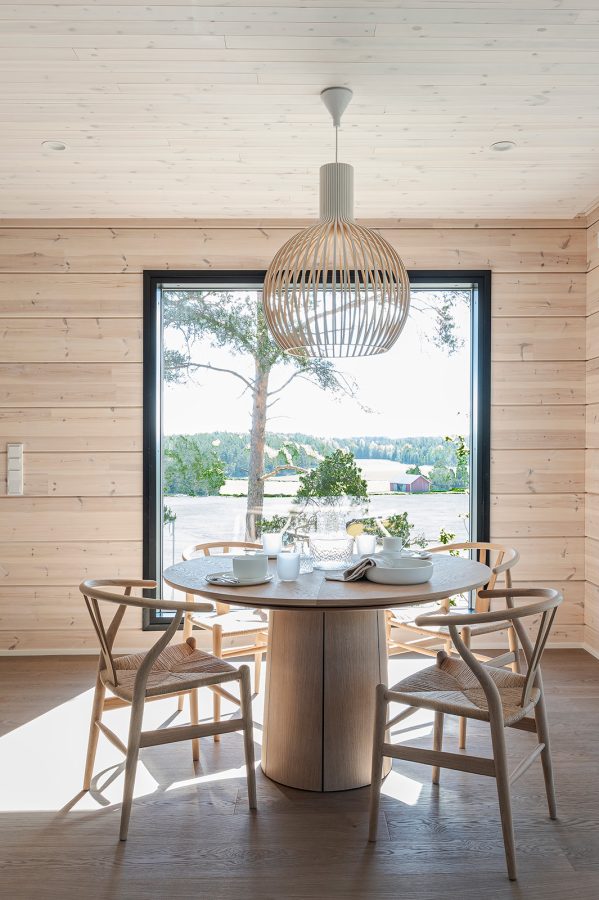 When visiting Finland and the Habitare fair during Helsinki design weekI noticed the traditional use of  birch wood. In every store you could find baskets made of woven birch wood. Boxes of subtly woven birch bark and small objects.

The founder of Secto Design, Tuula Jusélius and designer Seppo Koho, both share a respect for Northern wood as well as for Scandinavian design and professional woodworking. After collaborating on innovative wooden furniture they came to the conclusion no wooden lamps were on the market that would go together with the furniture. Inspired by this the first Secto pendant made out of birch wood was born.

Back in the days this first design pendant -Secto pendant 4200 – was a real innovation and unique. It took a considerable amount of time and effort to find a cabinetmaker capable of producing Secto lamps in large quantities yet still maintaining the artisanal touch.

Around 2000 they decided to focus entirely on the production of design lamps. The timeless collection of wooden lighting with a Scandinavian feel has now found its place in many homes and offices, both in and outside Finland. With the use of birch wood and Scandinavian craftsmanship, they give a warm touch to any room. 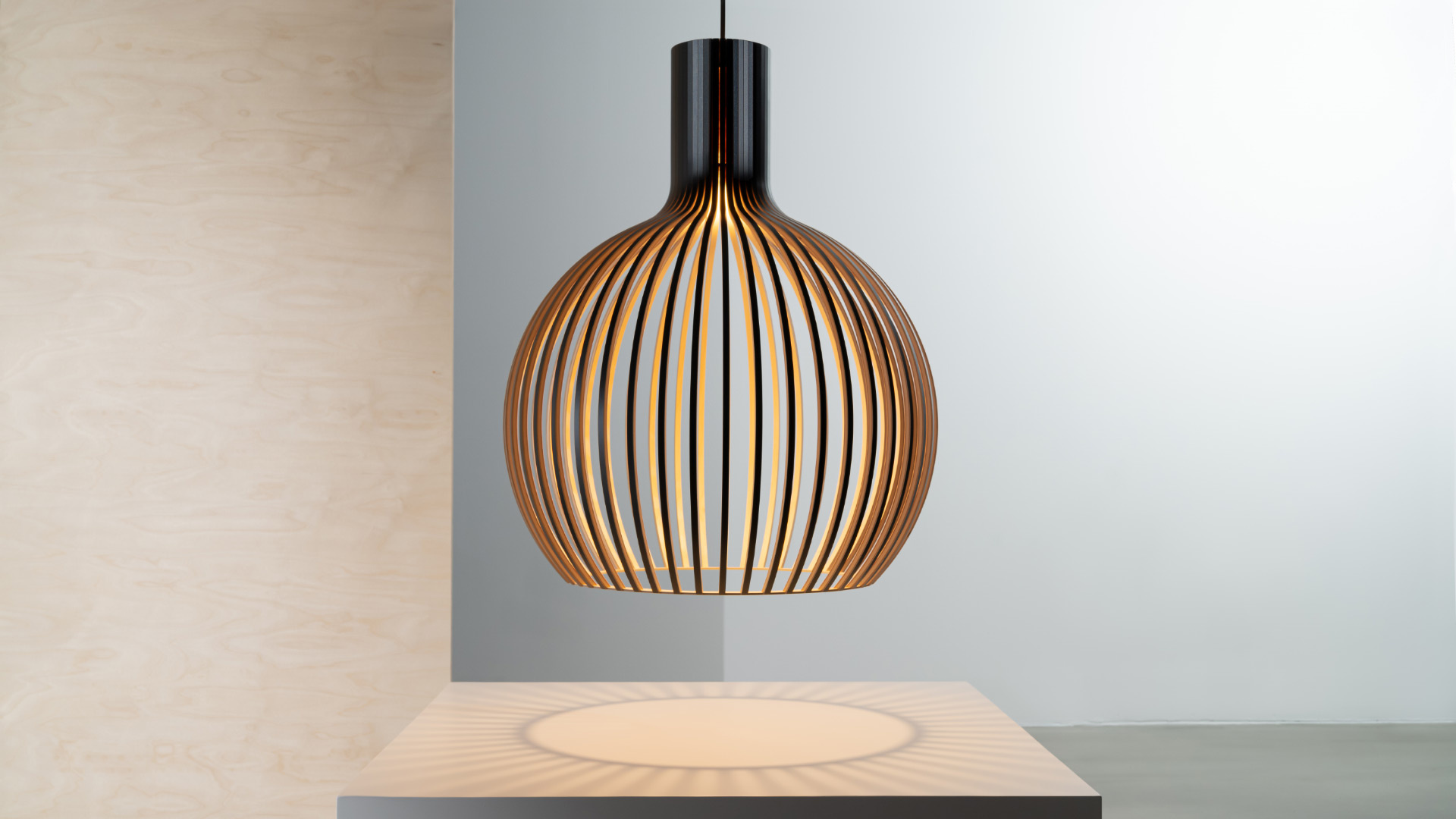 The round shaped Secto Design Secto Octo 4240 Pendant lamp is one of their most popular lamps. Made of PEFC-certified Finnish birch wood, which is shaped into this lamp by skilled craftsmen. The light shines attractively through the open airy pendant comfortable also in small spaces due to its lightness. 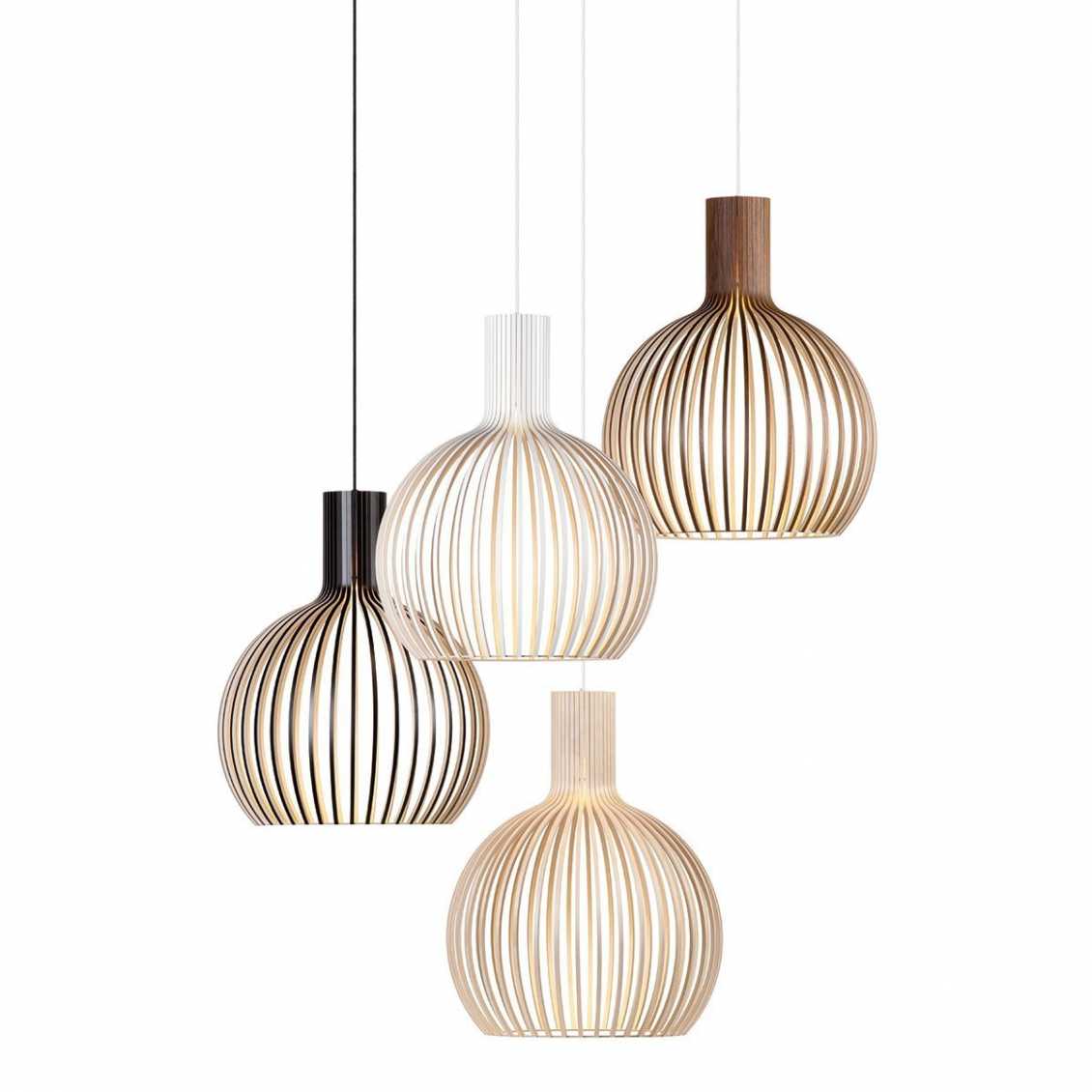 The Octo 4241 by Seppo Koho is the smaller version of the Octo 4240. Available in the same finishes: untreated natural birch, white or black laminate or waxed walnut veneer. And with an included 11W LED light source. Please note that the use of special lamps such as halogen or 12 V lamps in Secto Design lighting is not permitted due to overheating.

Various models of Secto  lamps can be perfectly combined with each other to your personal taste. 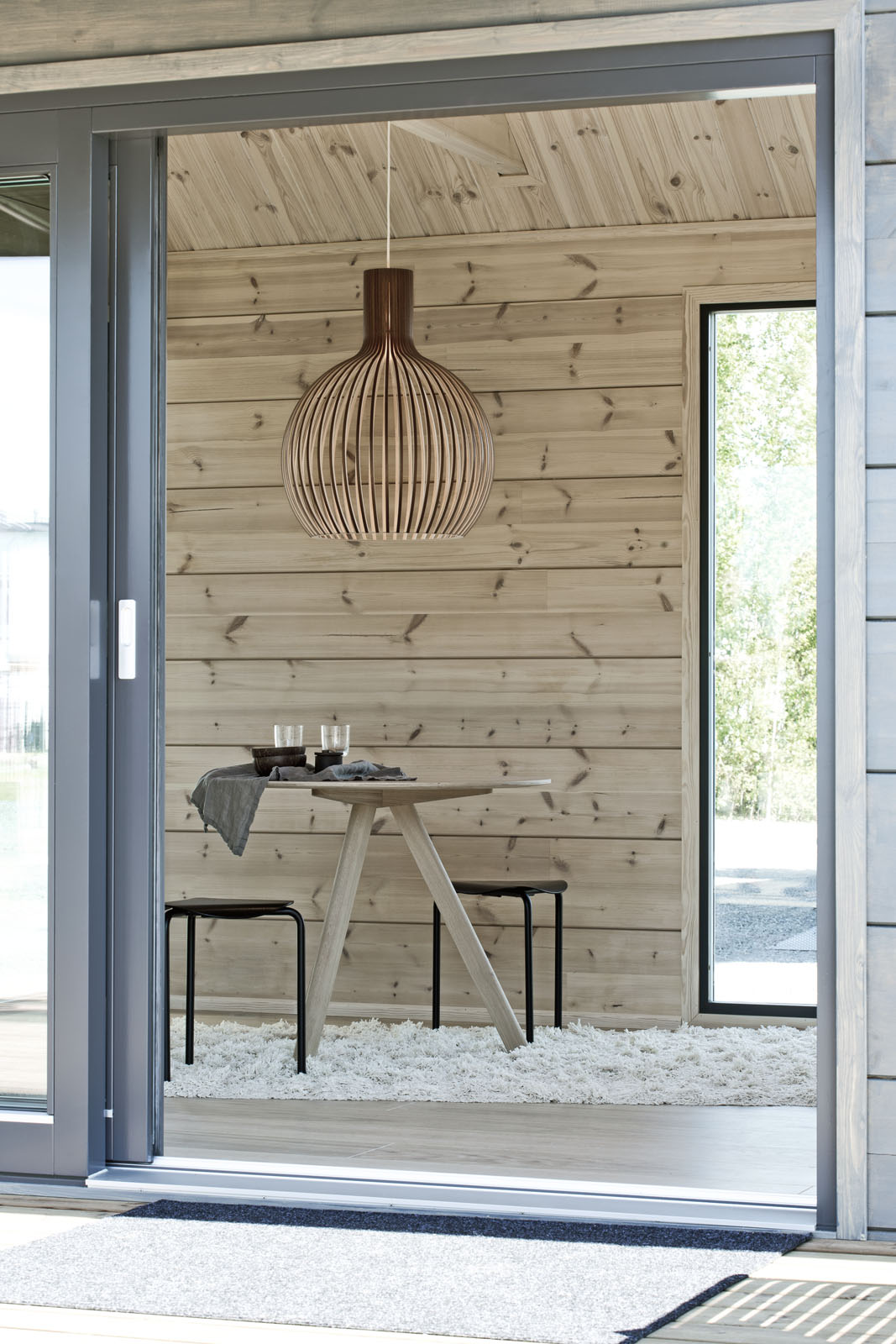 Secto Design shades are made of certified, top-quality birch veneer that is form pressed into blanks. The blanks are cut into slats, which are sanded and finally connected using rings of thin plywood. The slats are glued and nailed to the rings. Birch as a material is strong yet resilient. This makes it a perfect and durable material for form pressed shapes like the ones in the Secto Design lamps.

Birch is regarded as a Nordic hardwood and the most common deciduous tree in Finland. Finland is the most forested country in Europe. Birch used for the Secto Design lamps grows in PEFC certified commercial forests in Finland. The PEFC certification guarantees ecologically and socially sustainable forestry. 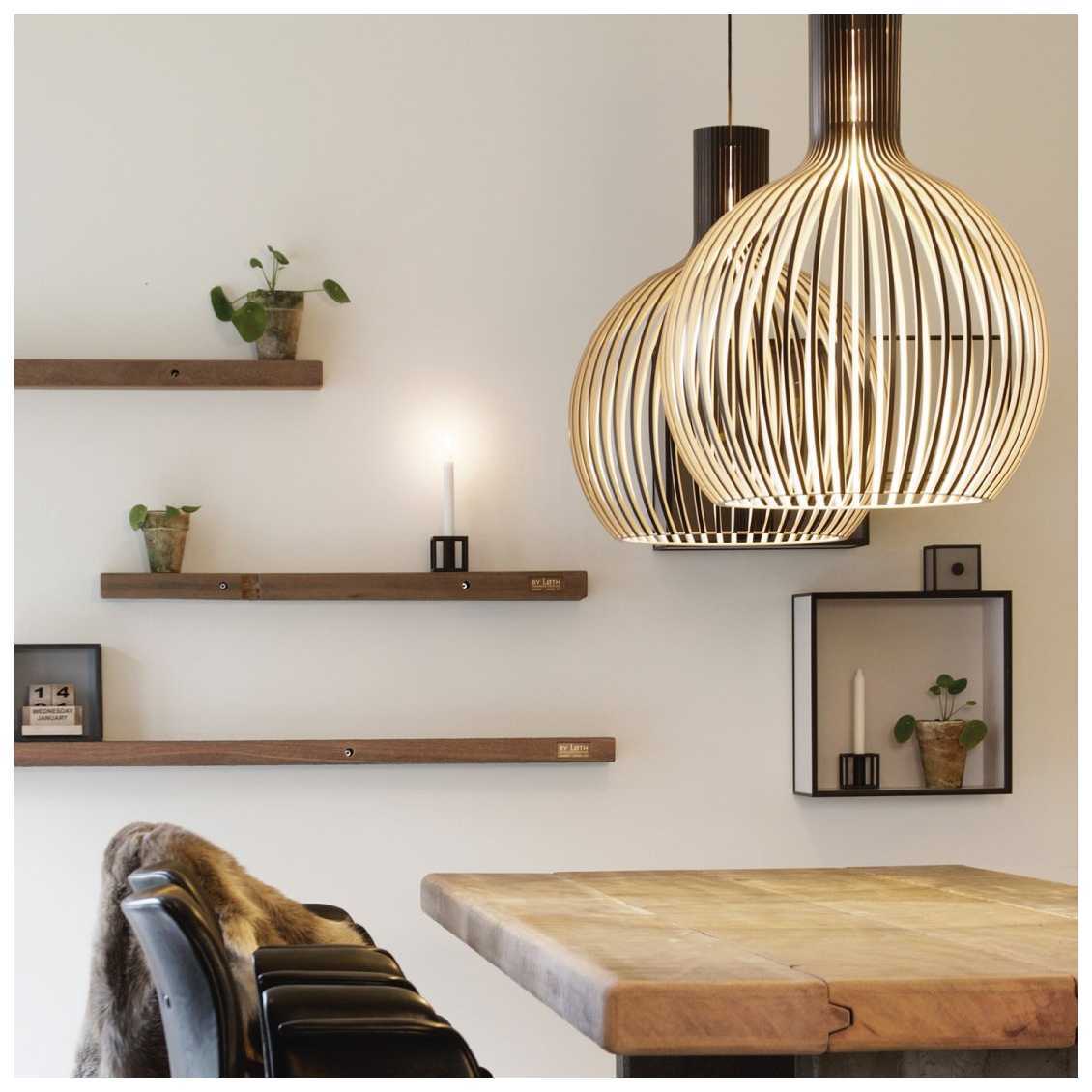 PreviousCipango: Japan Reimagined
NextMaison Armand Jonckers | one-off pieces, designed and crafted by hand
I have seen many rugs over the years at the differ

I first met @kamaroan.studio at @ambientefair in 2

About last nite ….Opening of @themodernamsterdam