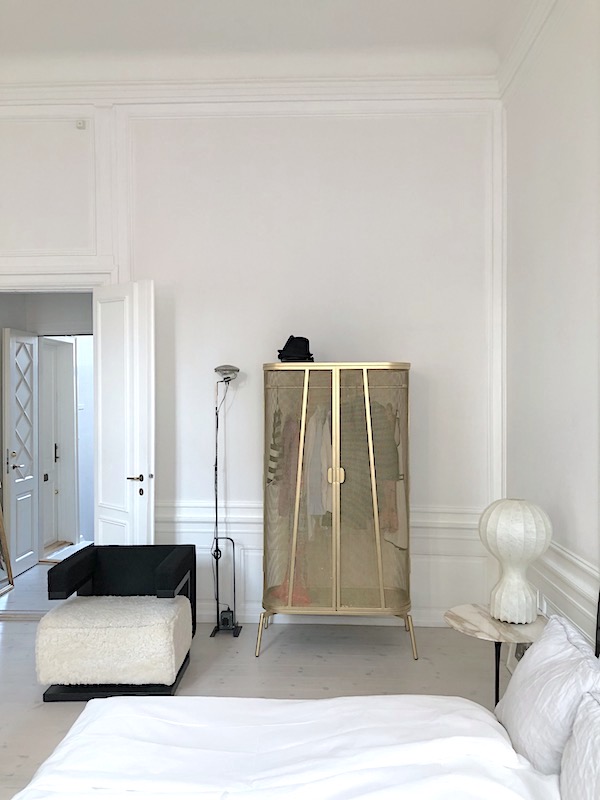 When visiting Copenhagen for 3 days of Design I had the pleasure to visit the private home of Pernille Hell. Pernille is the owner of Sacrecoeur, a design store she started in 1997, and her home is filled with selected design from the past plus some of her own she sells in her store. In […] 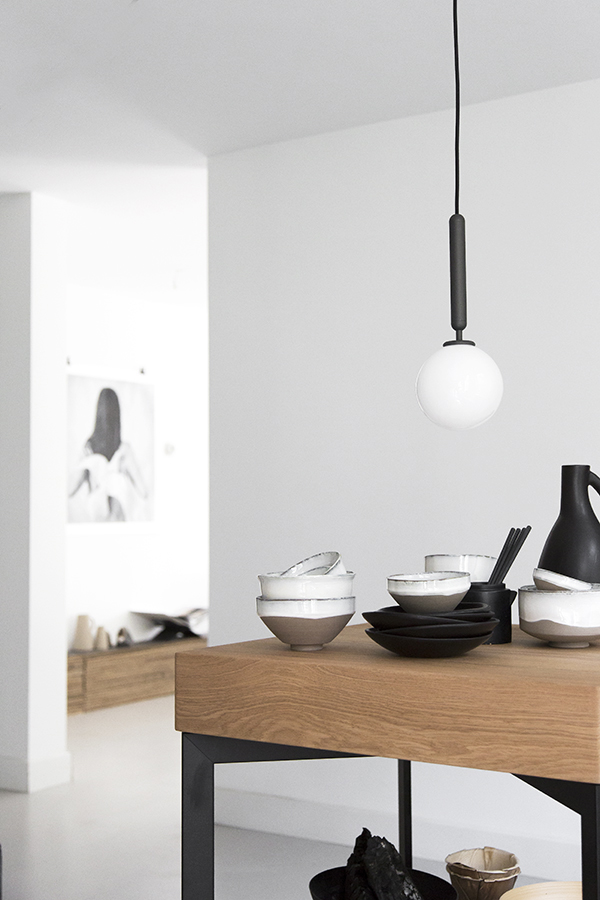 Just after our week in Milan we got the opportunity to create a serie of pictures for premium kitchen brand bulthaup, who  asked us to style and photograph one of their b Solitaire shelf units. The Solitaire range contains several pieces of furniture, we choose the b Solitaire with a sturdy 12 cm oak top layer, perfect […] 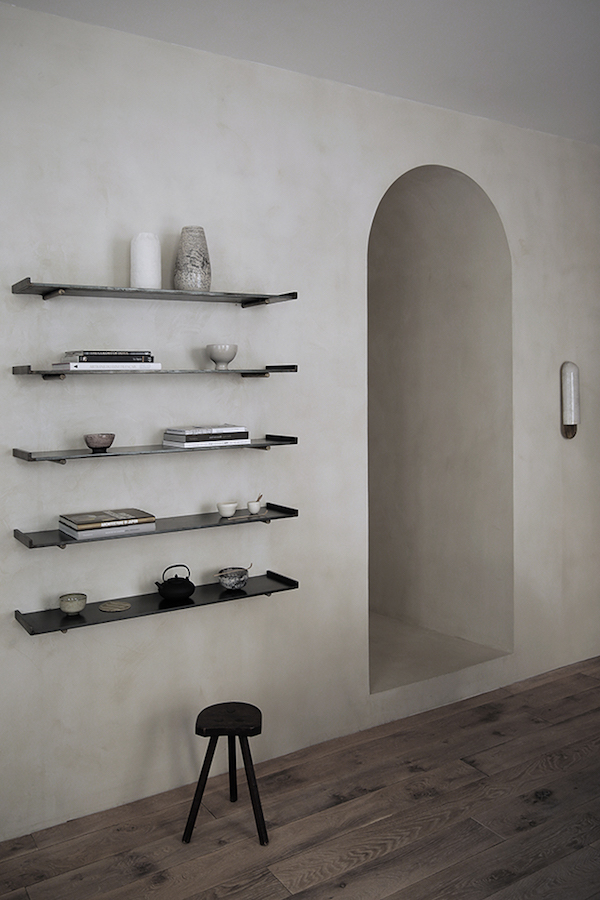 French architect Emmanuelle Simon is responsible for the design of this beautiful spa in Paris, it was created by French-Japanese brand Evidens de Beauté in celebration of their 10th Anniversary.  I think the colour palette of this minimalistic place is amazing and it is all I am dreaming of for my Masterplan 2.0  The small metal shelves […] 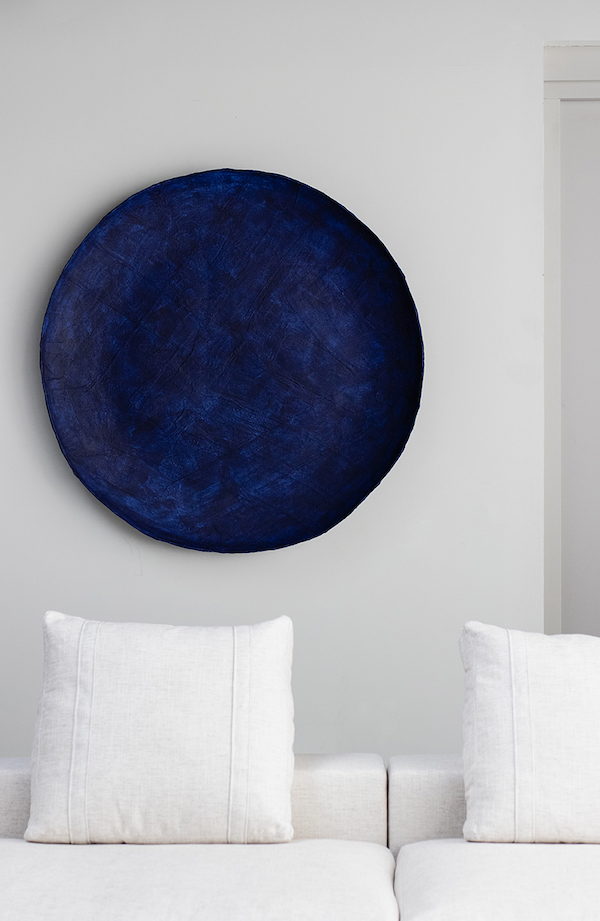 As an admirer of minimalistic objects and ceramic the new Art bowls by July Adrichem immediately caught my eye. Inspired by Japanese aesthetics, the circular form symbolizes strength & elegance; one of the key values July adjust in her work. For the Art bowls she experimented with the different shapes in order to create a […] 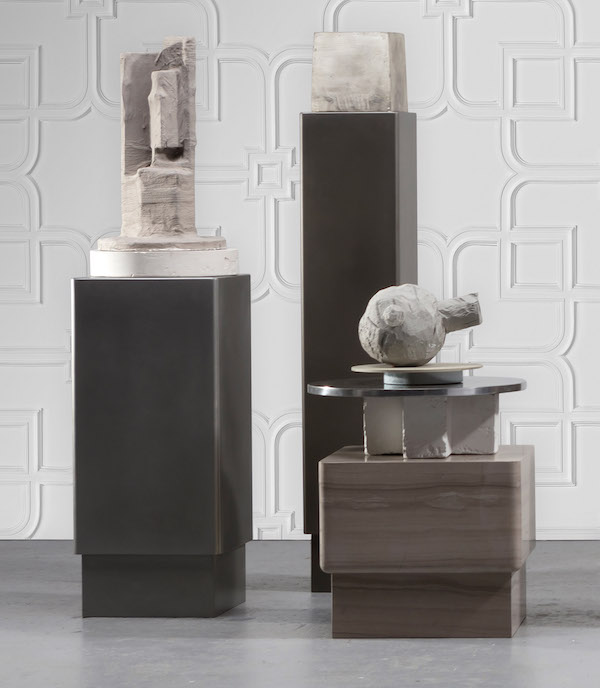 There are a few Dutch companies I always visit when in Milan. For many years Piet Boon could be found in zona Tortona and breakfast with the company was part of my yearly Milan design week. So is a meetup with NLXL, who always have the best parties. I have build up a long time […]

Arrangements by Michael Anastassiades for Flos 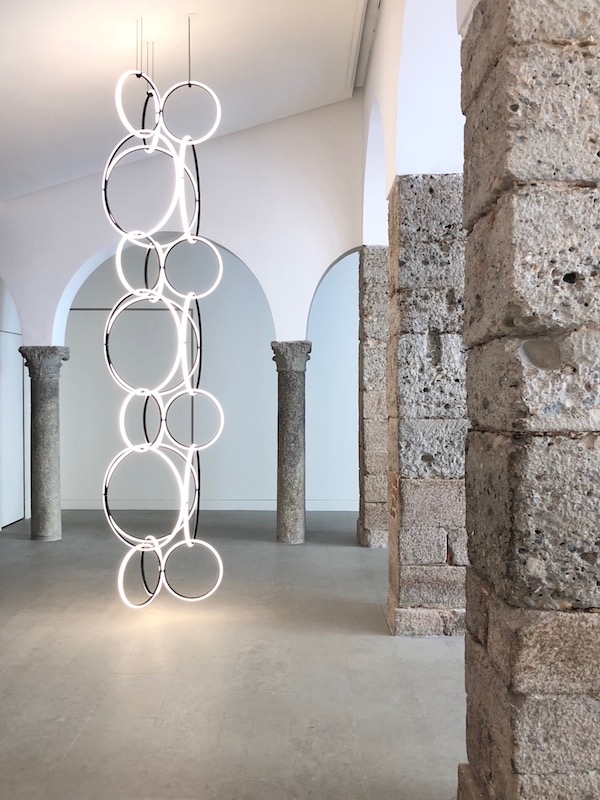 In a spectacular lighting installation, London-based, Cypriot-born designer Michael Anastassiades, celebrated the launch of his new collection of chandelier ‘Arrangements’. I had a sneak peek during Milan Design week in this beautiful space near the Flos store.’ Arrangements is a modular system of geometric LED elements that can be combined in multiple compositions as single […] 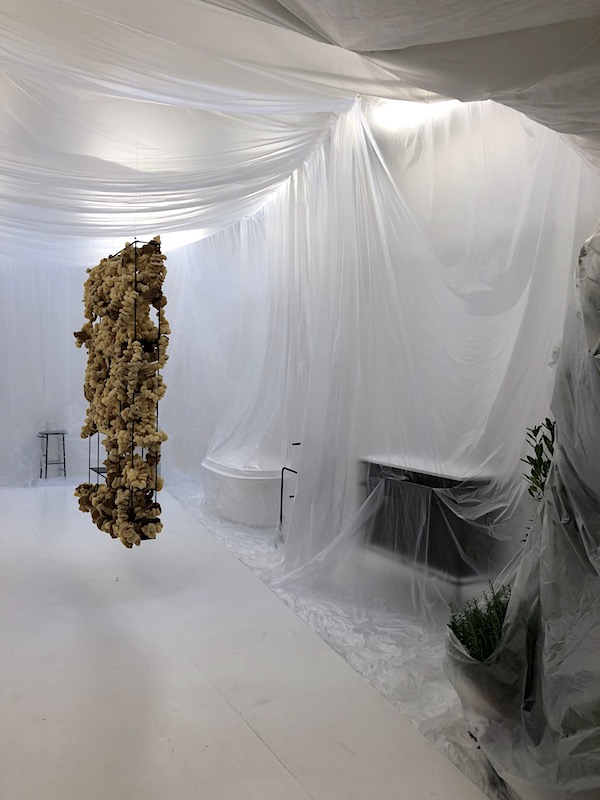 Another Milan favourite! Ex.t showed a special installation by Studio Modulo during Milan design week showcasing their new collection ‘Ribbon’ by Sebastian Herkner featuring a bathtub and a washstand, and a new multi functional product with an integrated mirror and a shelving system hiding behind the glass by MUT. Also an addition to the Frame […] 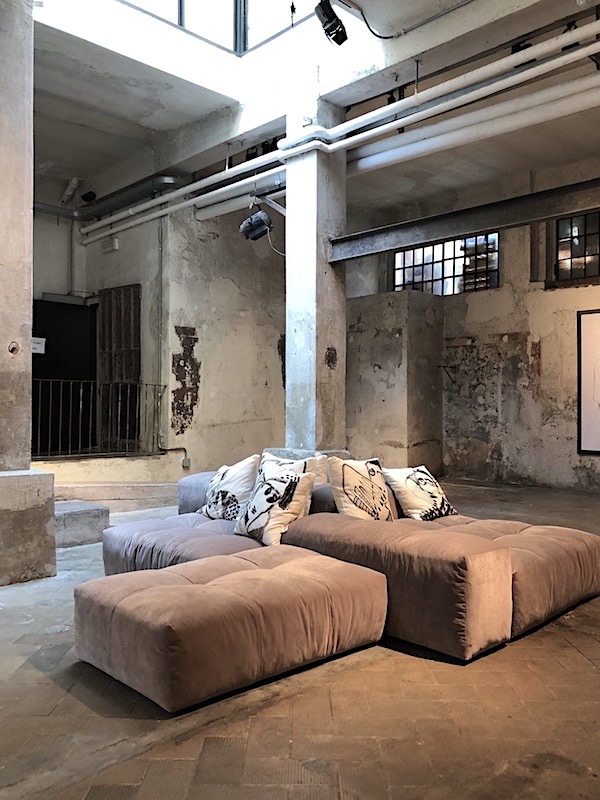 This whole week I will share some last Milan Design week posts on the blog, so keep checking back for a Milan favourite everyday! Like last year I made lots of pictures from the exhibition at Nonostante Marras by fashion designer Antonio Marras which I love to show you today. For the occasion of the Salone del […]

A home near the sea in natural colours 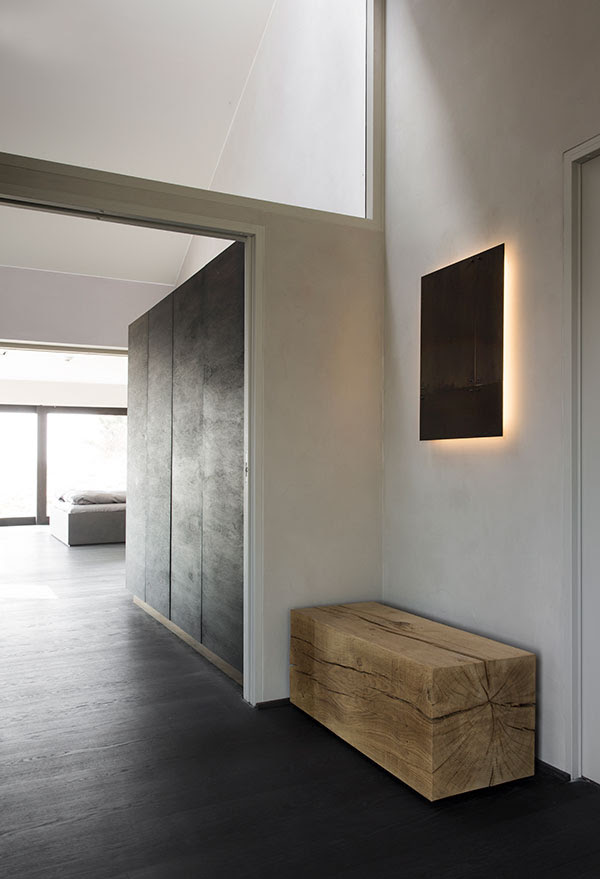 Every year after Milan Design week when I had another taste of Italian life, I feel a bit nostalgic thinking back at the years we used to live in Italy every summer and the, what I then thought old and ugly, but now see all the potential off home near the seaside…. sounds pretty romantic […] 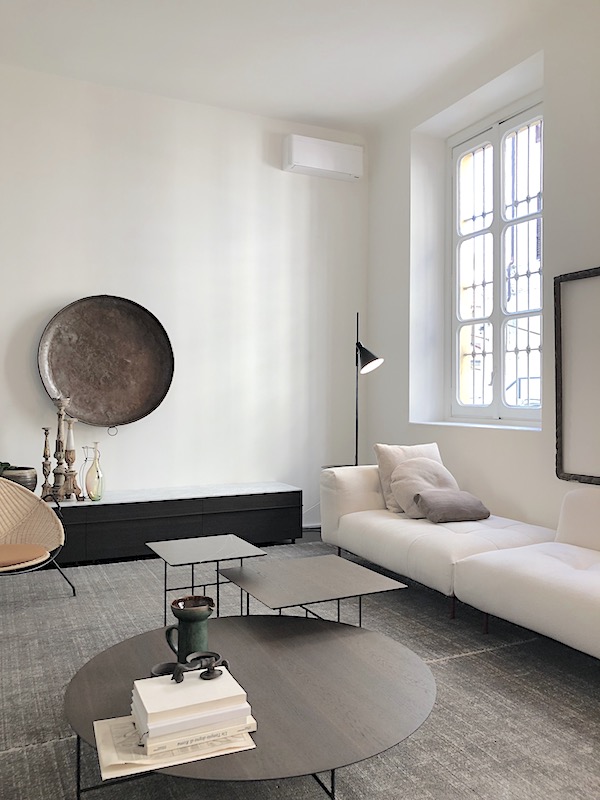 This last Milan Design Week apparently will be remembered as a record edition for visitor figures, both at the Salone del Mobile and at the Fuorisalone installations and their various events. The joined presence of Boffi, De Padova and MA / U Studio – both at the fair and in the two Milanese showrooms of […] 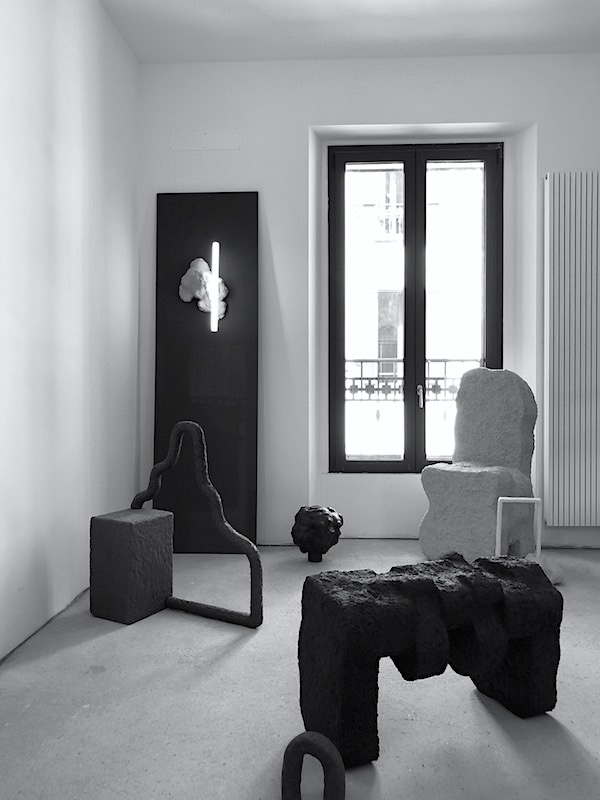 I kind of missed the simple days we just spent at the beautiful raw and industrial Lambrata, don’t you? Like last year I thought I would have enough time to visit Ventura Centrale, and I ended up only visiting one of the three Ventura locations…  where I was leaded through a building that was in the […] 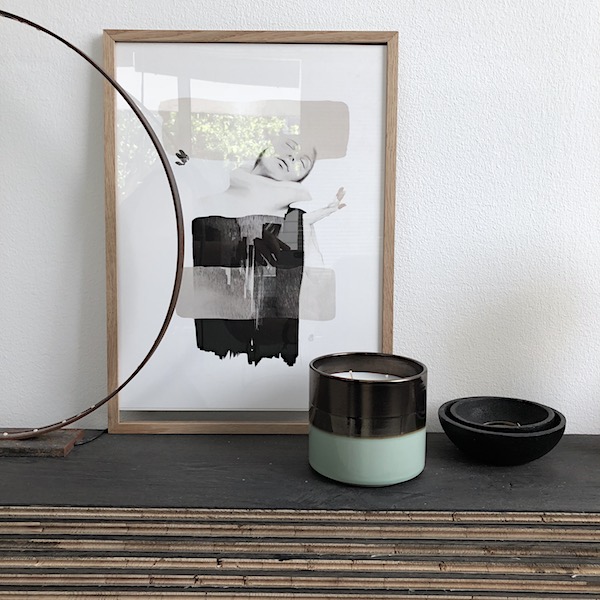 This week I attended a press event at Made.com. Made has a large showroom, where you can see most of the collection, a the Amsterdam Rokin. During a four-course dinner, in which each course was named after one of the SS18 Trends of Made.com, I had a sneak peek at the new Summer collections and learned […]